Girl in the Attic

Thirteen-year-old Nathan is furious when his mum hauls him off to Cornwall for Christmas and then tells him they are to move there for good. He knows he must accept the fact that his dad has left them, but he is desperate to be back with him in London. He has never been separated from his best friend, Tom, either. Life, it seems to him, has become intolerably unfair.

After a blazing row with his mum, Nathan runs away for the afternoon — only to discover a cottage, a garden by the sea, and an enchantingly beautiful girl who seems more miserable than he is himself.

The girl in the attic.

Who is she, and what is the family secret that haunts her life?

Nathan realises that seeing the girl again and finding out about her have become an obsession. He lays a plan that enables him to return to the cottage, where he discovers her name is Rosalie and that her problems put his own in the shade. He longs to help her. One night, alone in the attic, he is welcomed by her family’s ghosts, whose frail spirits and soft laughter stay with him in his dreams.

Nathan enlists his grandfather’s help, gradually managing to unearth the secrets of Rosalie’s life and those of her bullying father. And when it comes to the crunch, it is Nathan himself who prevents the disaster that threatens to destroy their lives.

Epub ISBN 978-1-908879-01-1
Now available from Amazon and all other major retailers including Ibookstore/Apple, Waterstones and W H Smith 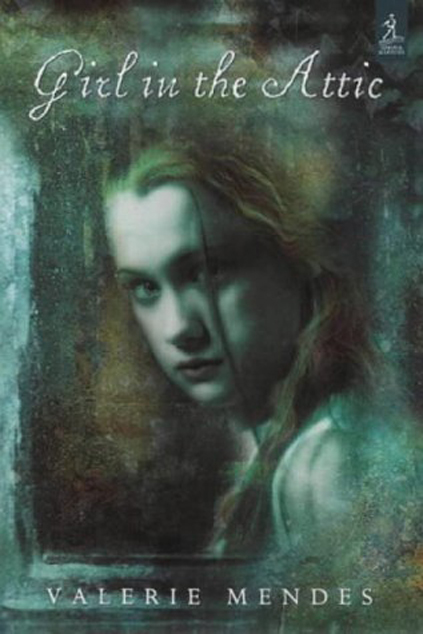