Valerie Mendes was born in Buckinghamshire just after the Second World War began. Educated at North London Collegiate School (which she loved) and the University of Reading (which she loathed) she was first published in her school magazine when she was six years old.

It was a defining moment in her life.

During her many years in publishing, Valerie acquired a variety of nicknames. At Oxford University Press she was The Ogre Queen because she had inherited a list of Oxford Graded Readers. In one smaller and rather disorganised publisher she became known as Genghis Khan. While running Wordwise, her home-based freelance enterprise for eight years, everybody called her Eagle Eye.

In her private family life, Valerie is Mum to Sir Sam Mendes CBE and Granny Val to her beloved grand children.

Valerie is still a meticulous Editor, but only of her own work. Her imprint, VMBooks, has published her new historical novels, Daddy’s Girl and Beatrice and Alexander,  her Memoir, Not Only But Also, and her collected poems, The Gathering. Flight of the Lark, the long-awaited sequel to Valerie’s best-selling historical novel, Larkswood, will be published by VMBooks in 2023. 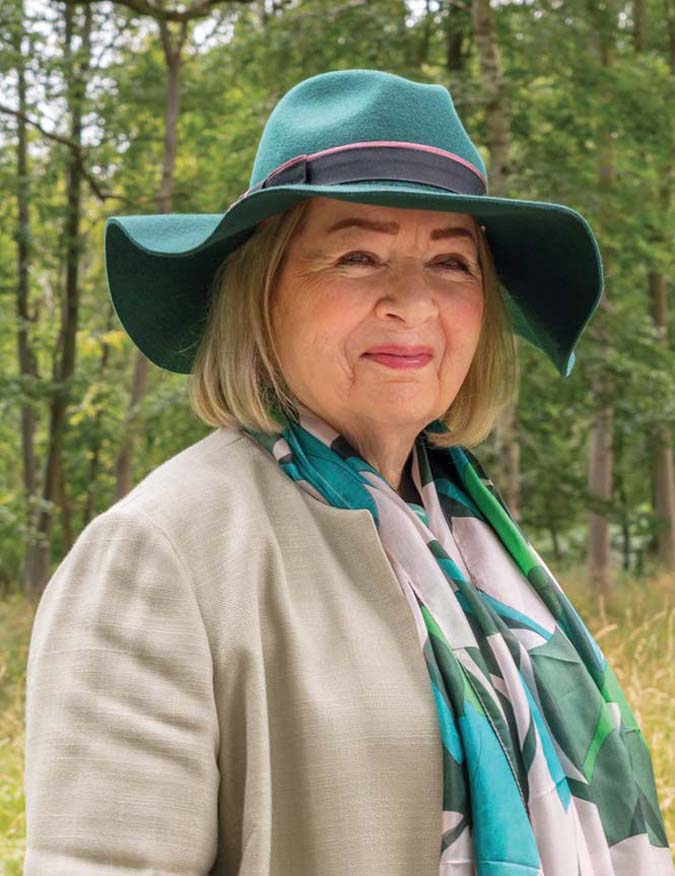 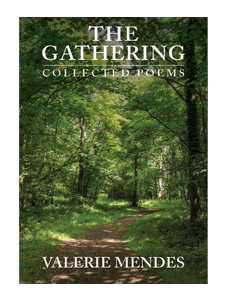 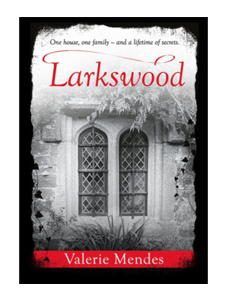 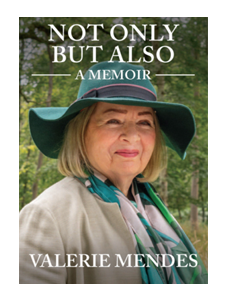 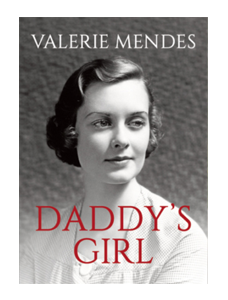 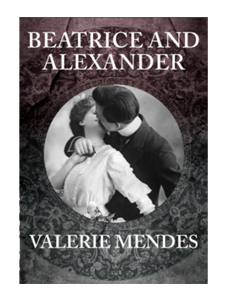