Daniel is completely alone in Oxford after the death of his beloved grandmother. But one morning in Woodstock he meets Laura, who quickly become a surrogate gran. And over the road, he discovers two newcomers: bright, beautiful Jade, with the voice of a nightingale, whom he calls his “rainbow girl”, and the little boy he assumes is her brother, Finn.

Could they offer him a new beginning and become his family?

But nothing is ever as it seems. It is Laura who guesses the truth of Jade and Finn’s relationship — a truth Daniel at first finds impossible to believe. When Jade finally takes him into her confidence, Daniel, compassionate and understanding, feels more protective towards her than ever.

But someone is after Finn: a figure from Jade’s past she hoped she would never see again. A man who corners Daniel in Oxford, asking for his support. A man who manages to kidnap Finn from under Daniel’s nose while Jade is in London. A man Daniel eventually manages to track down to a narrow-boat on the Oxford canal. A man who holds the key to a secret that could threaten Finn’s future — and wreck Jade and Daniel’s chance of new-found love.

Can they find the courage to confront him? Do they have the strength to deal with the truth, and to continue their lives in Oxford together?

Epub ISBN 978-1-908879-05-9
Now available from Amazon and all other major retailers including Ibookstore/Apple, Waterstones and W H Smith 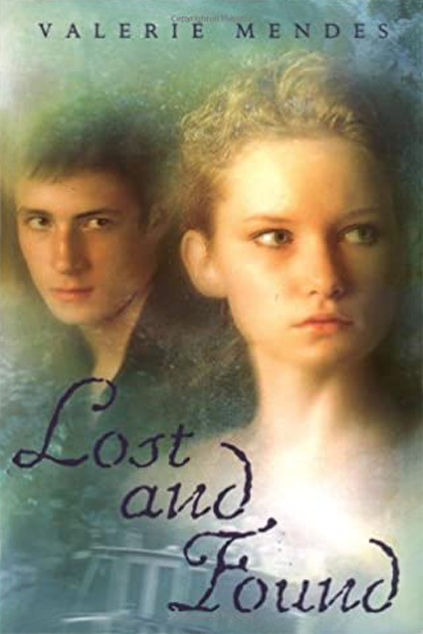